Patients who suspect that in their case the treatment was incorrect have several legal possibilities to seek their rights. They may go to the civil or criminal court or lodge a file with the Regional Commission for the Evaluation of Medical Events.

As Katarzyna Fortak-Karasińska, attorney at law, explains, in the case of bodily harm, disturbance of health, i.e. medical error, patients may assert:

Patients in the civil court

“So far, it has been evident that patients most often assert their rights in civil proceedings which is long in duration, but can put forward claims which have no upper limit determined by law," notes Ms Fortak-Karasińska.

Claims before the civil court may be asserted in a period of 3 years from the day when the person concerned found out about the damage.

Within the proceedings you may claim the following: compensation, damages or a disability pension. When preparing the claim, a patient should gather the medical documentation of the treatment. It is also worth collecting bills to confirm the costs of transport, tests, and medications connected with the treatment.

Civil proceedings are associated with court fees, i.a., an entry fee (5 percent of the claimed amount) and the costs of expert opinions.

Currently, the duration of the proceedings can amount to several years up to the binding judgment.

The Regional Commission for the Evaluation of Medical Events

From 2012 you may take a shorter path than the courts, and put forward a claim to the Regional Commission for the Evaluation of Medical Events. It only applies to medical errors which arise in the course of hospital treatment.

Within 4 months, the Commission should decide whether a medical event has occurred; however, they do not determine the amount of damages.

It is the patient who negotiates the damages with the hospital or insurer. In the case of infection, bodily harm or disturbance of health the upper limit is PLN 100 thousand;, on death – PLN 300 thousand.

Acceptance of damages granted within this procedure is equivalent to a waiver of claims in court proceedings.

Criminal proceedings when a crime is suspected

In the case of a patient suspecting that the error made by the medical personnel has criminal features, he or she should inform of this fact the public prosecutor or the police. The relevant authorities may issue proceedings which can (but do not have to) result in the issuing of criminal proceedings in court. In such a case the patient is the wronged party.

If a civil-court action is not under way the wronged party, and the public prosecutor, may – until the end of the first hearing of the wronged party in the main trial – file for redressing damages in total or in part, or compensating for the damage. In these proceedings there is no possibility of awarding disability pension.

The wronged party may, alternatively - until the beginning of the proceedings in the main trial – file a petition in the civil court in order to assert a pecuniary claim resulting directly from the committing of the crime. The wronged party’s filing to obligate the offender to redress the damage eliminates the possibility of civil proceedings.

Are you looking for clinic in Poland?

Welcome in beta version of website which helps you find the best private medical facilities in Poland. 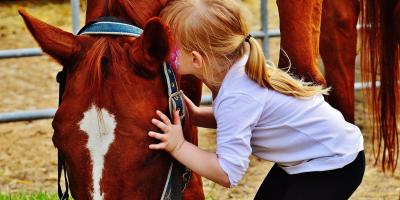 Hippotherapy – through horseback riding to recovery

The chronic shortage of nurses 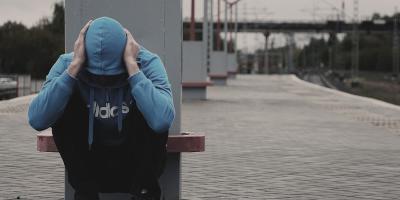 Designer drugs may endanger health or even life